Chartered Chemist, MRSC and a career long member of the Water Management Society

Having entered industry as a production chemist for Johnson Matthey at the Royston Plant I soon turned to water treatment entering the industry in 1985 by joining Techpro Industrial Chemicals working a territory in London and South East. With a burning ambition which probably looking back was outpacing my capability, I joined Nalfloc who sent me to Saudi Arabia to work on the large refineries before returning to Nalco in the UK as a Southern England Area manager.

At the age of 29 I then venture out alone, setting up Nation Water Treatments Ltd which I owned and ran from 1990 to 2007 at which point I sold the company to NCH Chemaqua. Staying far longer than the 3 year earnout, I became the Vice President of sales for Western Europe for Chemaqua and then then Vice President - Technical and Innovations.

The urge to move on returned and I spent a short while doing some consultancy before investing in Western Environmental Ltd as a part owner Director in 2016. Recently in December 2019 we decided to sell Western to the rapidly growing Rock Compliance Ltd where I now work as the Technical and Innovations Director. 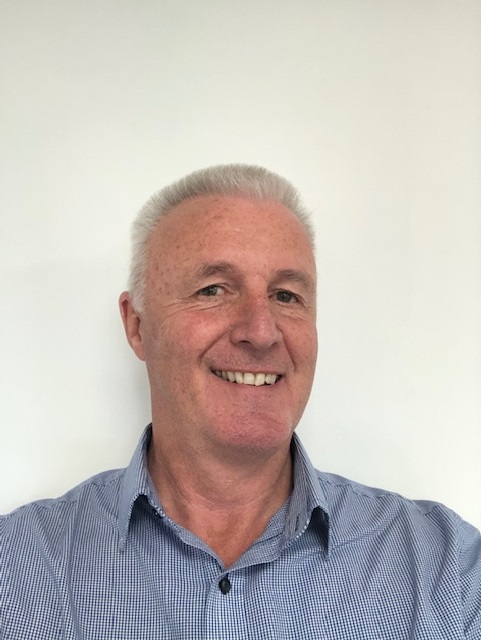 Please fill out this form and we will contact you.